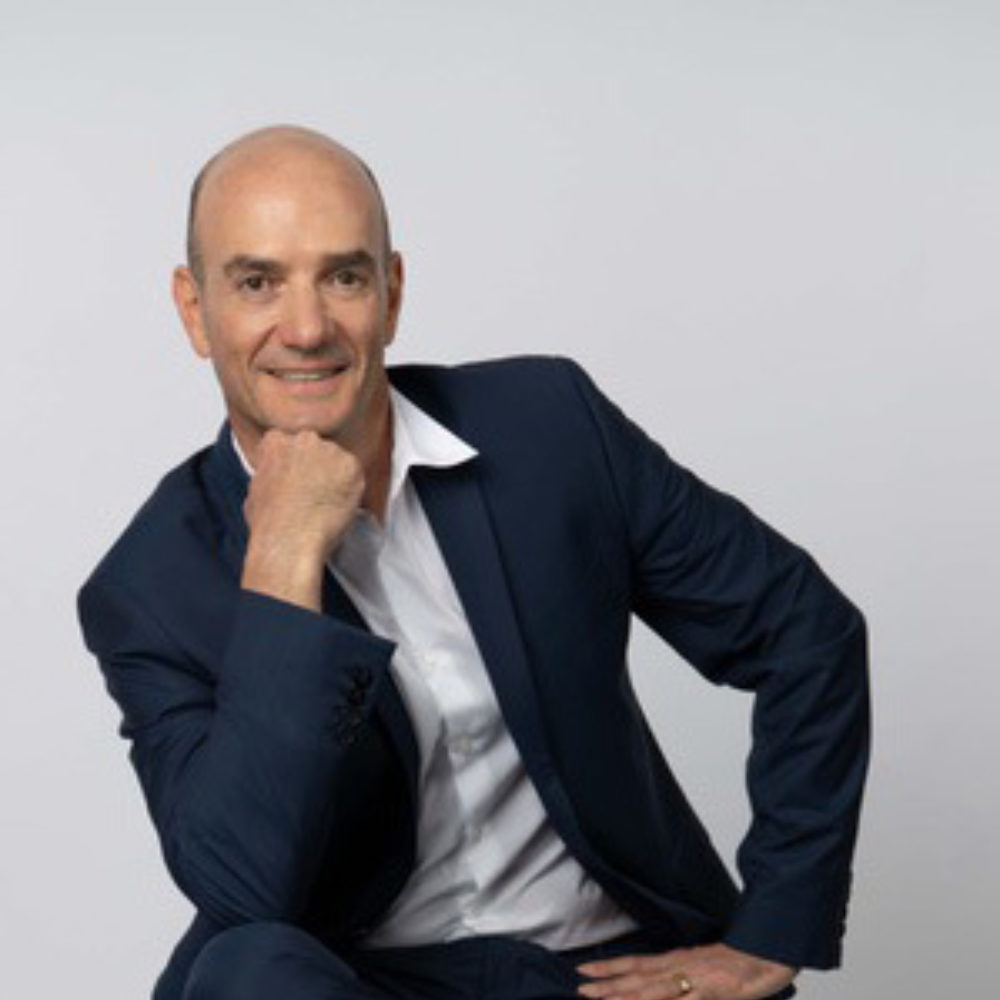 All On 4 Clinic Armadale (Malvern)

Dr. Hillel Martin New graduated from the University of Melbourne Dental School in 1991 obtaining a Bachelor of Dental Science Degree. Preceding graduation, Hillel was granted a 3-month position at the prestigious ‘Royal London Hospital’ in the role of Junior Oral Surgery House Ofﬁcer enabling him to develop his oral surgery skills very early on in his career.

In 1994, Hillel took over a general dental clinic in the Melbourne suburb of Armadale, now known as the CDIC - ‘Cosmetic Dental & Implant Centre’.

As implant dentistry was starting to emerge in the mid-1990s, as the ‘world’s best practice’ solution for patients with a missing tooth or multiple missing teeth, Dr. New having a keen interest in surgery, saw this as a wonderful opportunity to undertake training in this discipline, enabling him to offer his patients the best possible treatment options.

In 1998, Hillel was given the opportunity to attend an exclusive implant restorative training program at the Branemark Centre in Perth, Western Australia, under the tuition of Professor Patrick Henry, one of the world’s leading educators in Implant Dentistry and Professor at the University of Western Australia.

12 months later, by invitation, Hillel was invited back to the Branemark Centre in Perth by Prof Henry to complete his surgical training. Over a period of 6 years, Dr New attended the Branemark Centre in Perth 4 times trained to perform both the restorative and surgical phases of implant dentistry, as well as the advanced full jaw rehabilitation techniques: “Branemark Novum – Teeth in a Day” in 2001 and the “All on Four” protocol in 2004.

Dr. New has attended advanced implant and grafting courses at the Branemark Centres in Hong Kong and Goteburg (Sweden) where he participated in the very ﬁrst NobelGuide training course held outside of North America. Dr. New’s extensive international training has taken him to the University of Vienna (Austria) where he partook in a Vertical Bone Ring Augmentation Cadaver Course and a Masters Course at the University of Bern in Switzerland under the guise of Prof. Daniel Buser.

In the mid-2000s, Hillel began teaching other dentists implant restorative and surgical techniques and to this day he is involved in the training and mentorship of dentists beginning their careers in ‘implant dentistry’.

Hillel’s vast range of experience in implant dentistry and his knowledge of many implant systems often sees him called upon as somewhat of an ‘Implant Treatment Trouble Shooter’ helping out clinicians who sometimes inherit complicated cases from outside of their practice or those having trouble with cases from within.

In 2014, Dr. Hillel New’s Armadale Dental Clinic was one of the first to join the ‘All On Four Clinics’ team. Since then Dr. New has successfully restored well over 200 ‘All On Four’ arches with a case success rate of over 99%. He treats patients from all over Victoria and operates from his Armadale Clinic as well as Burwood East, Ballarat, and Wonthaggi.


This clinican also operates at:

All On 4 Clinic Armadale (Malvern)

What to view next: 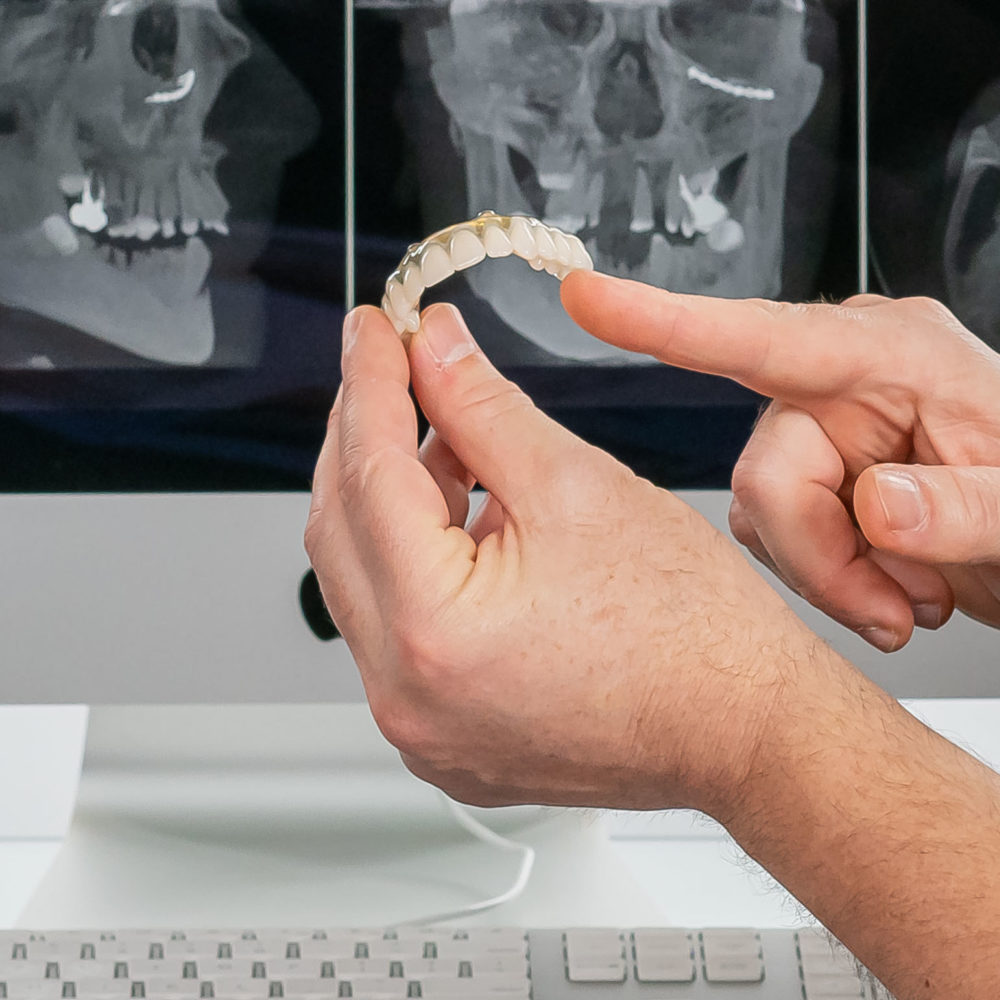 All-On-4 Clinic’s techniques and streamlined process allow us to deliver immediate teeth that are FINAL and permanent. 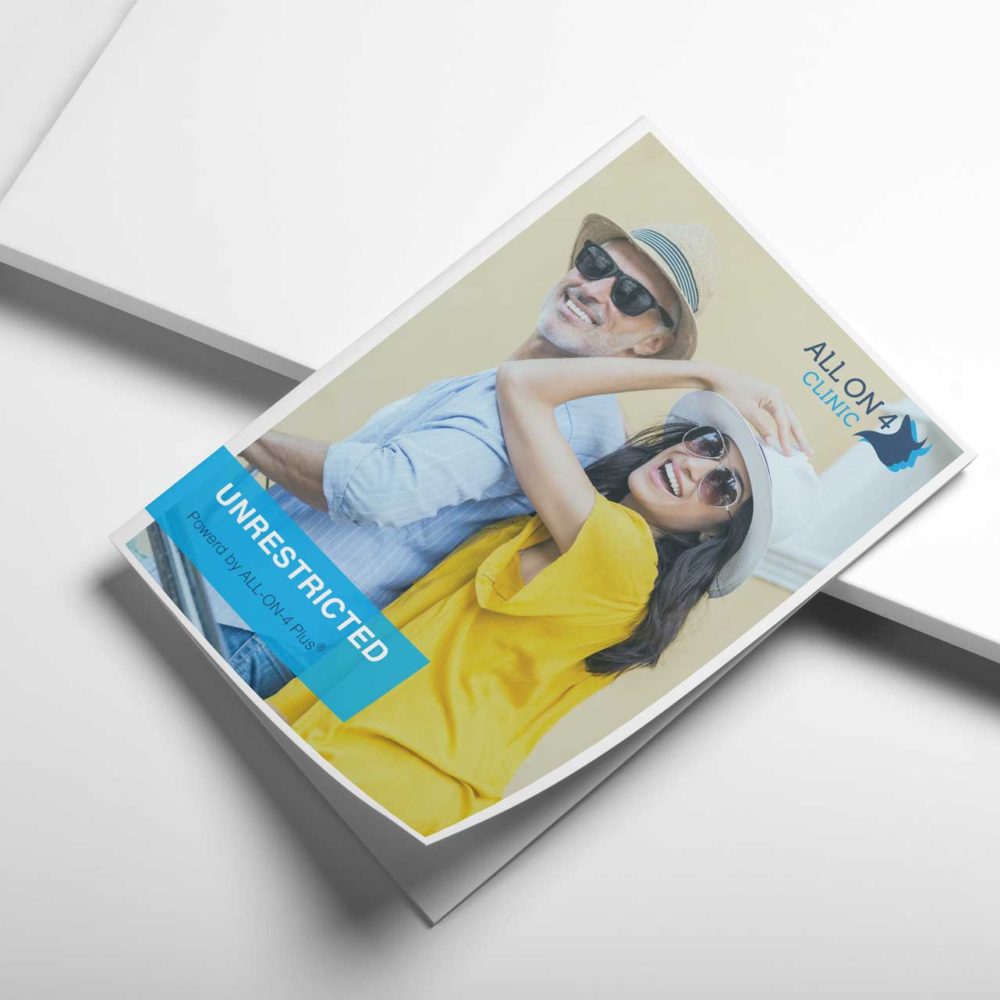 Get to know the Doctors, facilities and team working to change the lives of so many Australians with our new web-series behind the smile. 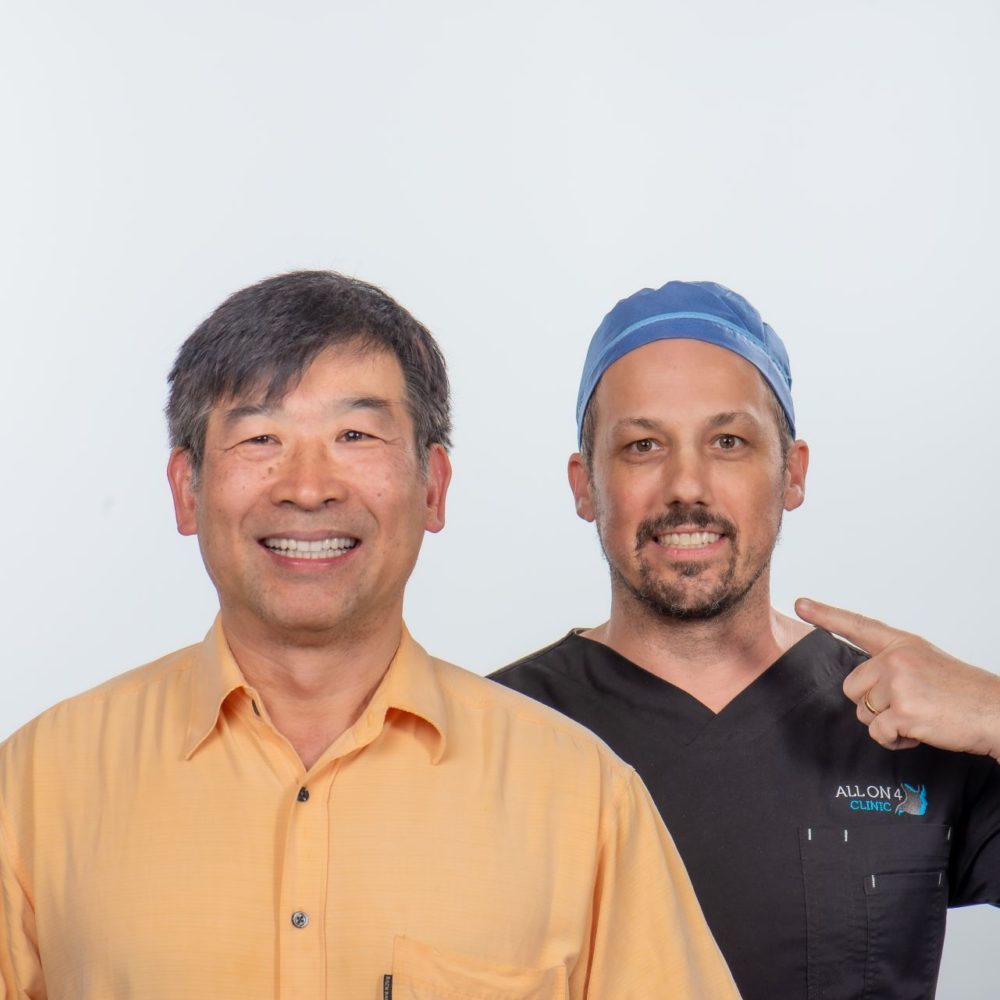 Written by Alex Fibishenko, founder and principal implant surgeon at All-On-4 Clinic and creator of All-On-4-Plus and Zygoma-Plus implant-based solutions

Happiness Begins With A Smile™